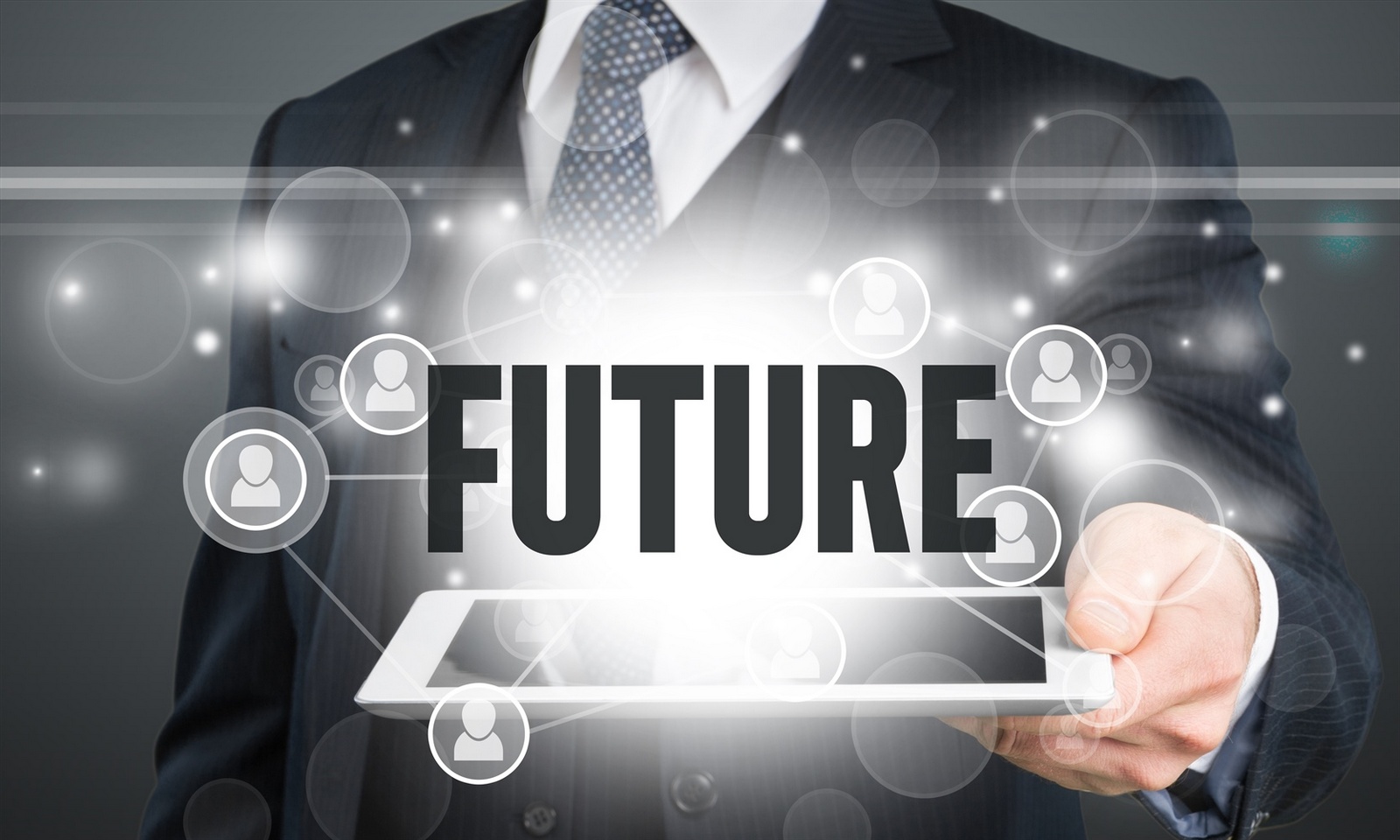 I wrote a piece as a chapter heading in a book over fifteen years ago.

I was right then…

The only difference is that the platforms have changed.

Where as back then it was fine to make software for just PC’s, the world has changed a lot…

And the internet has changed.  Now more people use the internet on mobile devices and so it makes sense to give them software that will work on those too…

So SaaS has and is becoming the way to go.

SaaS = Software as a Service

Software as a Service = Web based, usually accessed through your browser.

The beauty of software products is their perceived value is generally a lot higher than that of a PDF manual, a book or a set of training videos.

Because everyone "knows" programming is a skill set and most people don’t have it.

And while that is sort of true…

It is also WRONG.

Assumption: Therefore to make a commercial software application you either have to learn to program or hire someone who can.

The truth is that there exist a set of tools that come under the classification of “Rapid Development Tools.”

But if you go searching online, most of what you will find will still seem over complicated.  Many times because it still on some level uses coding, albeit simplified.

But others really will give you code-free ways to put some really impressive stuff together.

Many moons ago (2011/12 maybe) I created a tool that made software for Windows called Software Product Magic (no longer for sale).

It was a tool that took the recipe idea that others had used in the past and massively extended it.

And today I have a version that builds SaaS products without coding called SaaSet (www.saaset.com)

But before you go looking it up, let me tell you something very important.

“No Programming” does not mean “No Learning Curve.”

It just means you don’t need to learn to program and the thing you have to learn is much easier and within grasp of anyone who will put in just a little effort and follow some instructions.

I refer you back to my earlier ramblings about how this stuff is work and it takes some effort and that you will have to LEARN some stuff.

The difference here is you could have your first SaaS launched in 3-4 weeks time from the point you start learning a tool like SaaSet but the same would take you a minimum of 3-4 months (and most would take much longer) if you tried to learn to code and you’d almost certainly given up before you got to launching.

By the way the fastest I’ve seen with SaaSet was the guy who got it, went through the training and created a simple but commercial product and launched it all in about a week.

And here’s the thing…

I am known as a programmer and marketer.

I’ve not actually coded anything for 3 years now.

I just make stuff within the SaaSet framework and release it…

Evergreen Income Machines was a massive launch in 2016 and was made entirely out of SaaSet projects. It now sells as a complete package via webinar.

Commission Hijacker (no longer sold seperately, but included in S11 membership) was combination of simple video training and SaaSet’s

ChromiCode (www.chromicode.com) sold like gangbusters and was nothing but a small SaaSet that was created in ten minutes flat (by an experienced SaaSet user).

All the five minute site creators (www.5minutesites.com) are SaaSet built.

And I could go on.

Because just about every product I’ve released in the last few years has been made with SaaSets.

No one cares how you made the product.

They want the results you promised.

It’s funny, a lot of old school coders still have a massive snobbery over the languages they use and the stuff they build and they frown on rapid development tools…

And while they are frowning on it and being all snobbish…

Guys who know feck all about programming are creating killer SaaS products and selling them and filling their bank accounts.

People like Curt Crowley, David Cisneros, Adam Jackson, Barry Rodgers… All guys who will proudly tell you they couldn’t write a line of code if you held a gun to their head and yet are running successful businesses selling SaaS solutions.